Innovation to Action – The history of raised access floor system

Innovation to Action – The history of raised access floor system

In the age of tech-inspired offices, workforce requirements, data center advancements, new-age communication, raised access floor is rapidly gaining popularity because of its specifically designed features to support information-rich business environment. There have been several advancements in the way infrastructure has shaped in the millennial but the foundation of the commercial flooring has made it mark in-spite of several options now available in the industry. Let’s have a look at this innovation since the time it has entered into this market.

The Journey Since Inception –

Head Start To The Innovation - the 60’s

It all started in early ’60s in response to special environmental concerns within large mainframe computer rooms. The massive amount of cooling and air-conditioned required by supercomputers had created the need for a raised access floor system. The initial version of a raised access floor used simple steel plates supported by structural steel suspended over the existing floor. This allowed the wire management, load-bearing support and air circulation in the environment.

The 70s were when offices were in their cubicle layout mode, having just shifted out of the cramped, side-by-side working style in the office. However, the inside of an office was still heavily dependent upon manual work. There were computers used in both government and varied sectors. Soon then the industry adopted the 600 mm by 600 mm panel format with adjustable pedestal and lateral under-structure support, which still used till today. 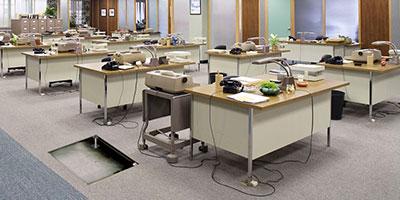 This era of ’80s had witnessed a demand for additional and larger trading operations and the infrastructural changes. There were personal computers set up in every cubical requiring Intra and Internet access and e-mail and fax machine capability. Raised access floor was driven in the general office buildings. Open office concept, free of walls, power poles. Designers shifted their preferences to raised access floor to shut the scope of constant change in temperature (being too high or too low) in the office. Ventilation delivered conditioned air through vents in each workspace. In the late ’80s, the panels were filled with concrete to lessen the noise.

Offices in this period had begun to embrace technology bit by bit with the introduction of the internet in 1990. Computers were now used extensively. This era saw a boom in telecommunication industry overall with the exponential growth of Internet-related services. The high-tech environments, clean rooms, biomedical, microelectronic, pharmaceutical and lab facilities fueled the need for greater flexibility in electrical and HVAC system access and design. In addition, web farms were also being built around the clock.

In this decade, the office the culture had just started feeling the winds of change, shaping up the office evolution in a way. The raised access floor system was using several components, concrete filled, hollow steel panels, wood core, die-cast aluminum, giving a building owner/tenant a choice amongst to choose according to their organizational requirements.

“From small cloistered cubicles of the 90s, workspace in 1995 was estimated to be 75 square feet bigger compared with that of 2014. This reduction in size were held due to various reasons: more flexibility in schedule means less space needed at all times, hot-desking popularity, working from home, and the fact that many professionals work with laptops instead of monitors and equipment that takes up too much space.”

data taken from an article: all workspace notes. 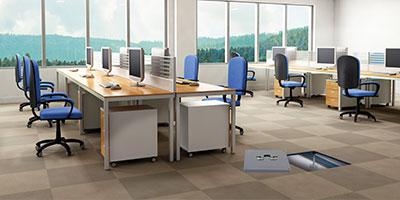 By the 2010s, millennials have taken over the workforce. Valuing experiences over physical possessions and altering with conventional methods of work, redefining the workplace–this will drastically affect the office of the future. The rise of coworking in the 2010s, for people from different professions and industries to work, collaborate, and network. Meanwhile, various large corporations pushed the boundaries of office design, into extravagant, looking spaces. Sustainability, wellness, and community are among the most highly valued aspects of offices in the 2010s. We are proud to associate with mains in the industry such as, Wework, Mesh work, Smart Work etc to help them build their workspaces, faster with raised access floor technology, that provides unmatched flexibility and sustainability.

Meeting The Industry Needs At The Speed Of Now – 2020’s

While the history and office evolution are intriguing and fascinating, the future is even more exciting as the possibilities are endless. All of us have rendered a possible future. The office infrastructure is now highly dictated with the new workforce and its demand. No wonder that co-working has been readily accepted in the national and international market and expected to play a significant role in the years to come.

Space is the biggest constraint there are newer advancements in products keeping the budgets and sustainability factor in mind. Being in the industry for more than 25 years Unitile has grown as no. 1 brand in the raised access floor industry. 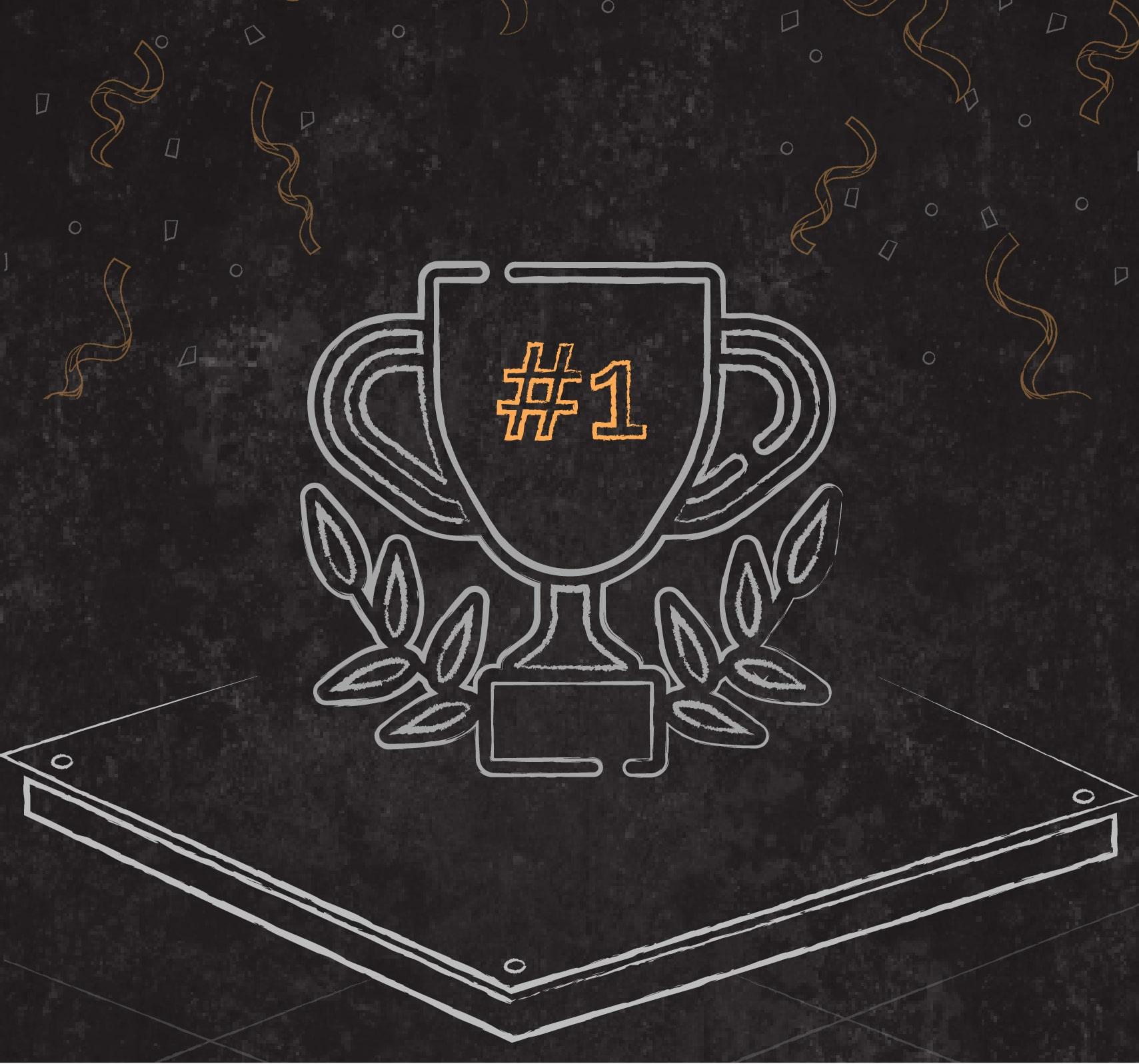 Our secret sauce to success. 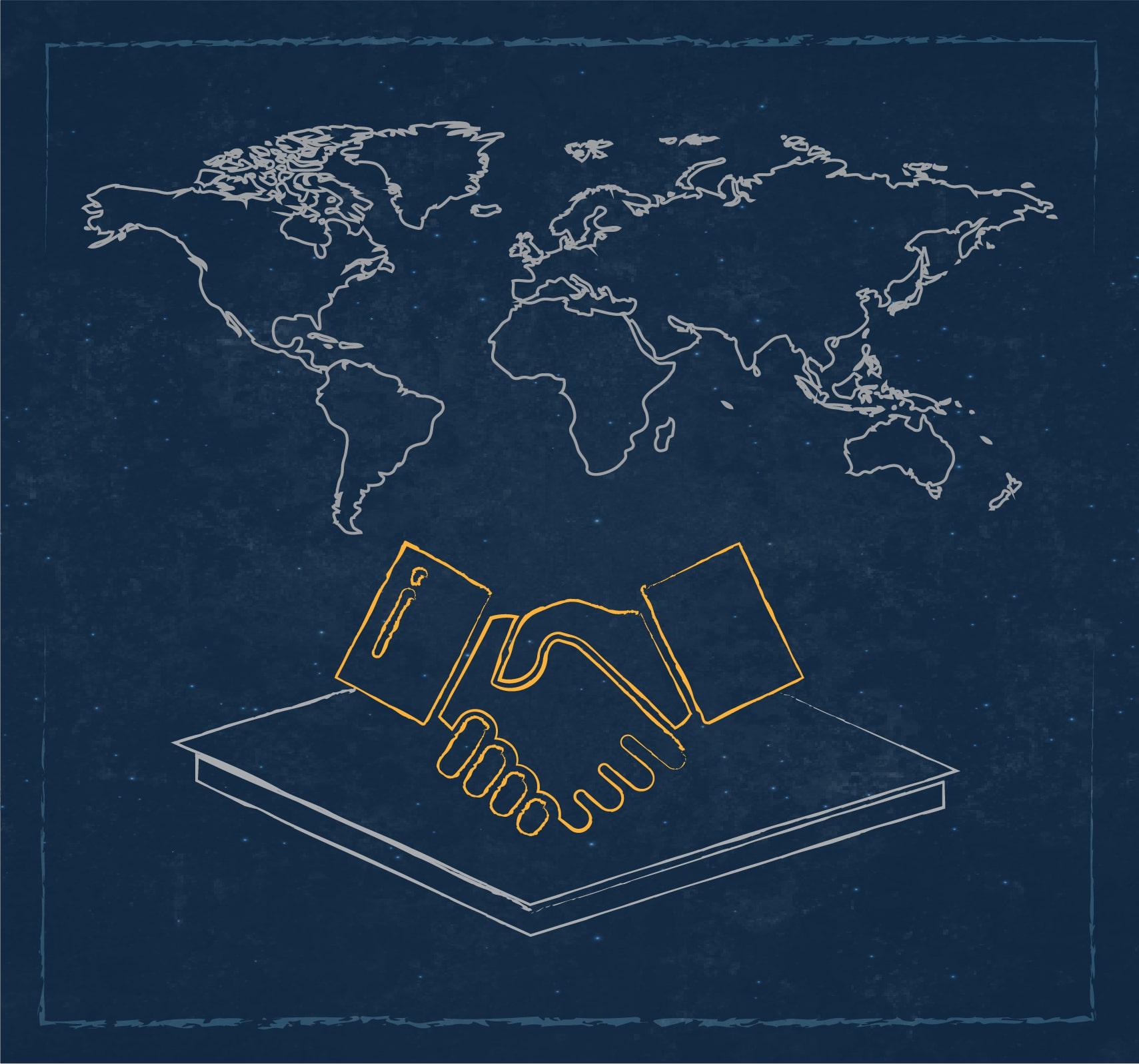 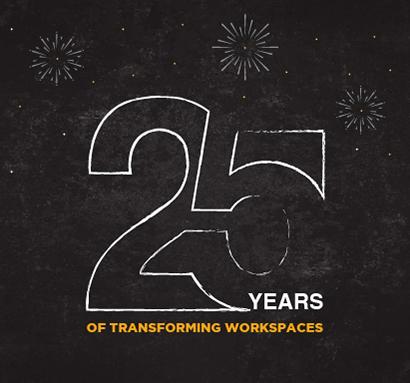 A silver jubilee for Unitile