It’s that time of the year again when festivities fill the air, and we all set to welcome a string of vibrant, glittering, and joyous festivals that are around the corner.

As always, we at Unitile are very excited and already in the festive mode! After all, the festive spirit of Navratri is in the air, and all you see around are celebrations, colors, and limitless happiness.

“Navratri was here again; pristine, colorful, and divine. Unitile made the best of it, spreading joy and unconditional love throughout. Here’s how each member of Unitile family celebrated this festival together.”

All nine days of Navratri at Unitile was buzzing with unbridled cheerfulness, fun, and festivities. A string of activities and competitions were organized for the employees at the pan-India level. So innovative, fun-filled (even hilarious!) were the activities that our precious Unitilers were literally on toes throughout the festival, which culminated with even more fun on Dussehra.

Navrang Competition: It was in the truest sense a flurry of unity in colors. To begin with, Unitile celebrated Navrang competition, which was about dressing in the designated colors that Navratri is synonymous with. The employees turned up in their best traditional attire as per the color stipulated for each day, and every day, an employee was declared Best Dressed and felicitated.

Best Dressed Award at Pan-India Level (through Voting): We also had the Best Dressed competition for all the employees across India. Every day, images of employees in traditional wear were posted online for which everyone would vote. Each day, the employee who received the maximum number of votes was declared the best-dressed employee and given a prize.

Bumper Best Dressed Prize: In addition to prizes given on a daily basis, the employee who got the maximum number of votes across the nine days was awarded a grand bumper prize.

Dussehra Festivities: Pan India level competition was held in which employees had to make Ravana's face with food items, probably the best part being that it was ensured that all the food used in making Ravana's face were edible and consumed soon after the competition ended.

Spin the Wheel: In this game, teams were asked to perform uproarious acts like:

 Funny act of Ravana when he realizes that his end is near
 Ravana’s catwalk
 Laugh like Ravana
 A modern-age skit depicting Ravana's character
 Highlighting the best quality of Ravana.

Dumb Charades: This was Dumb Charades with a twist; it was about enacting a scene in which people had to guess characters from Ramayana. This version of Dumb Charades kept everyone in splits and highlighted everyone’s creativity and talent.

Ethnic Outfit: On the glorious day of Dussehra, all the employees came dressed to the office in their best ethnic outfits and danced their heart out on the tunes of Garba. The beautiful efforts that each employee took to dress for the festival made Unitile come marvelously alive with resplendent colors.

Each the moment every single day of Navratri has been special, and everyone enjoyed immensely. 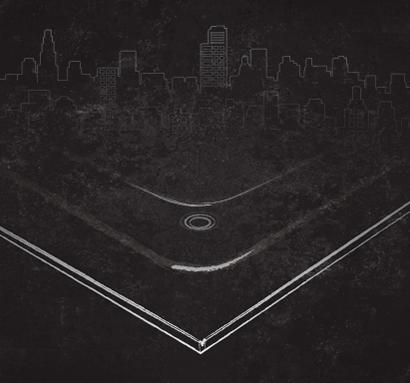 The Making of A Hero – Unifold 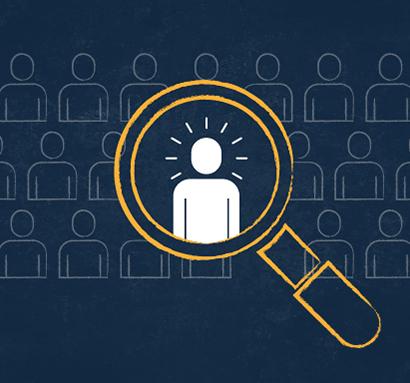 Opportunities galore: We are hiring 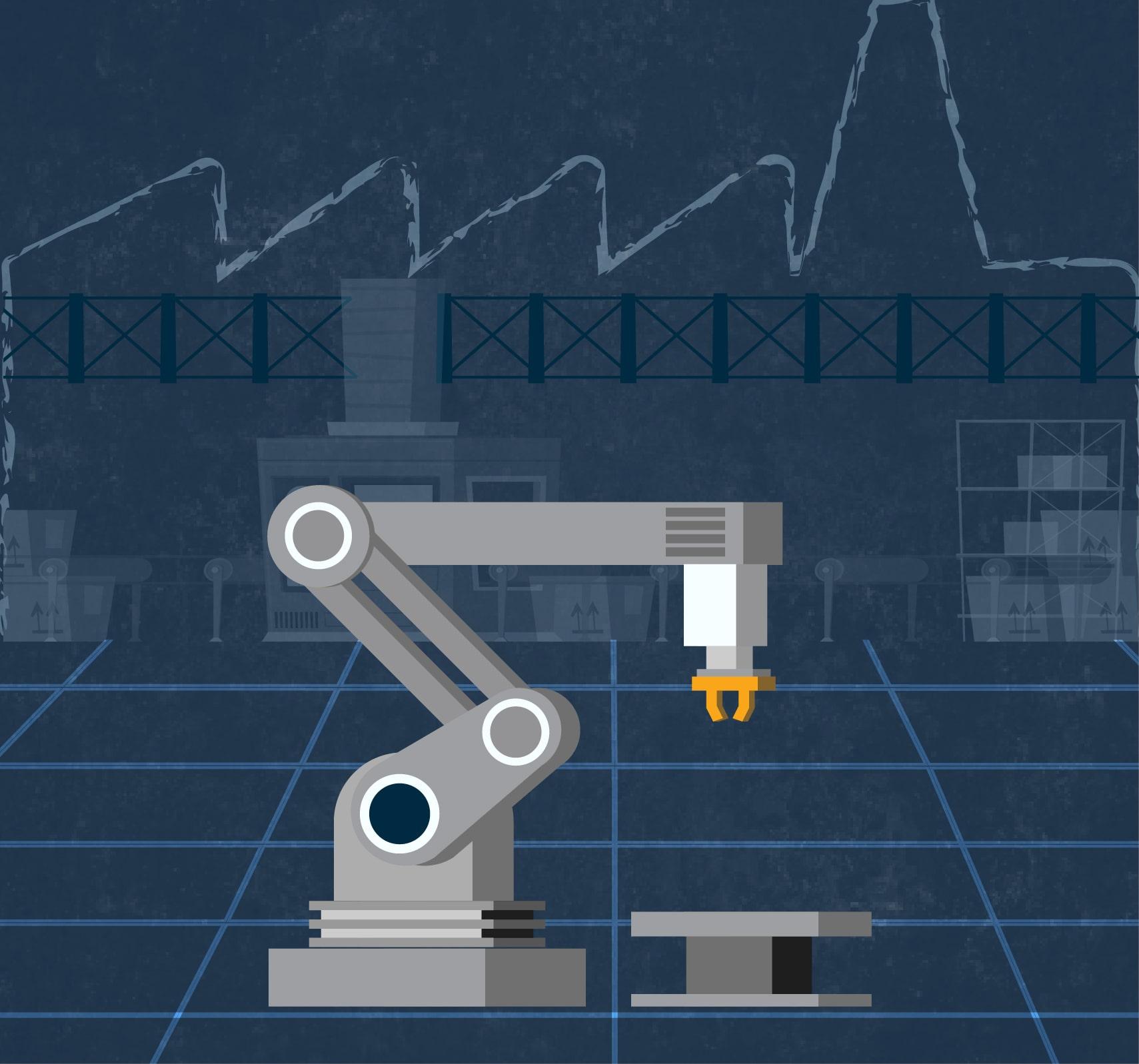